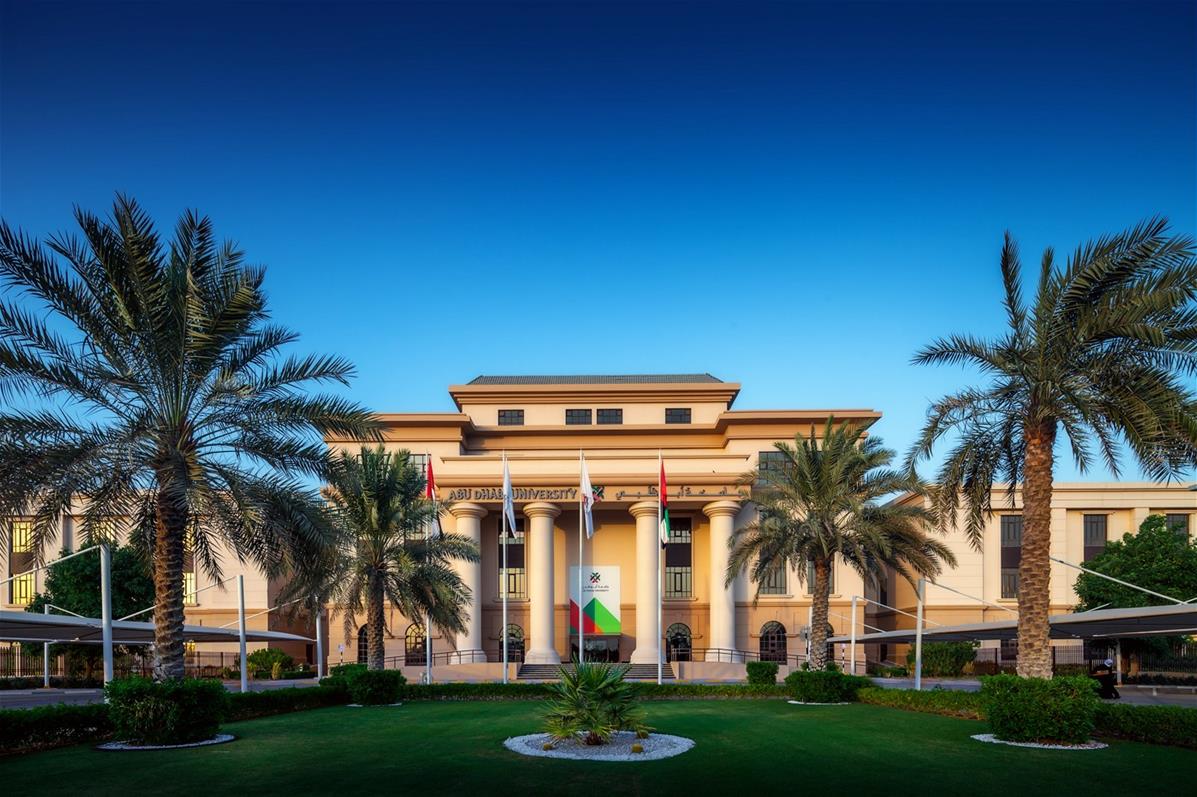 UAE – Abu Dhabi, 23 June 2018 - Abu Dhabi University (ADU), an internationally recognized academic institution for quality education and applied research, has moved up the ranks in the 2019 QS World University rankings - it is now ranked among the top 701-750 universities in the world, an increase of 50 steps from 2018. ADU is also ranked third globally for international faculty, highlighting ADU’s diverse learning environment and success in attracting academics from all over the world.

Speaking on the remarkable achievement, His Excellency Ali Saeed bin Harmal Al Dhaheri, Chairman of Abu Dhabi University’s Executive Board, said: “Today’s achievement is a stepping-stone in ADU’s academic success story. These accomplishments reflect the vision of our wise leadership represented by His Highness Sheikh Khalifa Bin Zayed Al Nahyan, President of the UAE, His Highness Sheikh Mohammed Bin Rashid Al Maktoum, Vice President, Prime Minister of the UAE and Ruler of Dubai, His Highness Sheikh Mohammed Bin Zayed Al Nahyan, Crown Prince of Abu Dhabi and Deputy Supreme Commander of the Armed Forces, as well as Their Highnesses Supreme Council Members and Rulers of the Emirates, for the UAE’s institutions to lead global competitiveness indicators in all fields.”

He added: “Our efforts also align with the ambition of His Highness Sheikh Hamdan bin Zayed Al Nahyan, the Ruler’s Representative in Al Dhafra Region and President of ADU’s Board of Regents, to establish the University as a pioneering higher education institution that sets new standards of excellence in quality teaching, cutting-edge scientific research and community service. ADU spares no effort in attracting highly qualified world-renowned faculty from leading universities and research centers across the globe, providing a multi-cultural distinctive educational environment within the premises of ADU.”

In closing, Bin Harmal said: “Our milestone rank reflects the quality of our academic offerings combined with our keen interest to embrace cultural diversity attracted students of 70 nationalities from around the world, offering them the opportunity to interact, learn from each other, and develop a system of values that reflects the climate of tolerance and cultural cohesion of the UAE.”

For his part, Dr. Waqar Ahmad, Chancellor of ADU, said: “ADU is continuing its development and progress in developing its strategies to enroll students from across the world, creating the ideal destination for students from Northern America, Asia, and Africa. Every year, the University designate an amount from its annual budget to create state-of-art infrastructure along with activities of international standards.”

He added: “Since inception, ADU has witnessed a steady increase in student enrollment. Upon its launch, the university registered 852 students across seven undergraduate programs – a sharp contrast to the more than 7,500 students who are pursuing their degrees today in 44 bachelor’s, master’s, and PhD programs offered across its three campuses in Abu Dhabi, Al Ain, and Dubai.”