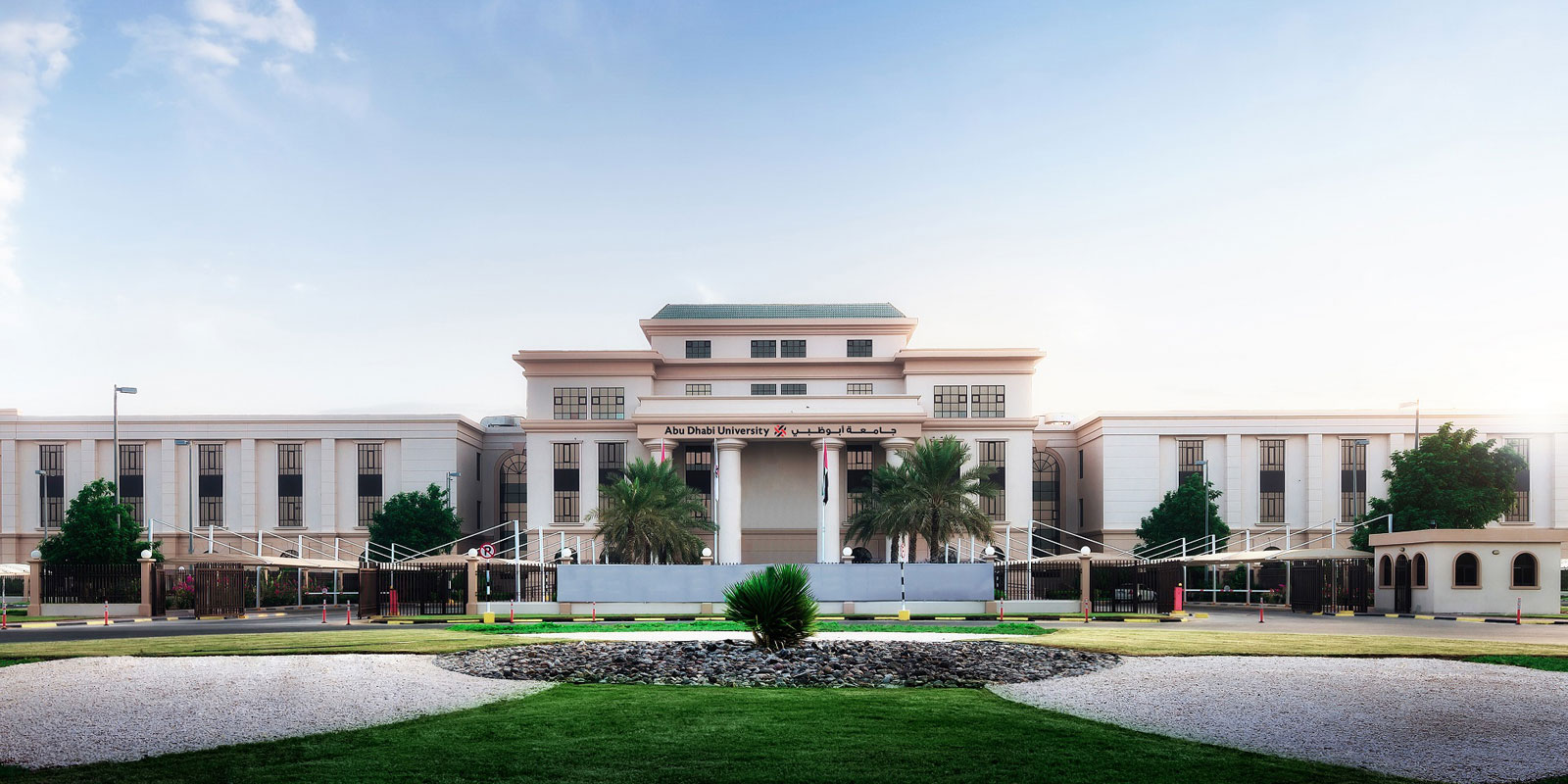 ADU has retained its position in the top 701-750 universities globally in the prestigious Quacquarelli Symonds (QS) World University Rankings for 2022 for the fourth year in a row, while continuing to significantly improve its position on various indicators.

The university has improved its score in different key indicators. Compared to previous performance, ADU has improved in both ‘Academic Reputation’ and ‘Citations per Faculty’. This is a direct result of the university’s constantly improving research performance evidenced by the growth of citations by 43% and research papers by 38%. Out of the top 10 universities in the UAE, ADU ranked 4th for ‘Citations per Faculty’. At the same time, Abu Dhabi University continues to be a global leader for international outlook, ranked 5th for international faculty and 11th for international students.

Commenting on the achievement, Professor Waqar Ahmad, Chancellor of Abu Dhabi University, said, “Abu Dhabi University is privileged to be recognized once again by the QS World University Rankings and be amongst the top universities globally. At ADU, we are unrelenting in our delivery of world-class education for our students that will prepare them to transform society and economy.”

1,673 institutions, including 145 new entrants, across 93 countries have been analyzed by QS this year.

He added, “ADU has made significant strides as a globally recognized center of academic excellence. This is the result of our efforts to enhance our research and teaching and that includes our collaborations and partnerships with the world’s leading universities, in fields such as health sciences, design, engineering, business and innovation, and arts. We are among the top three institutions in the UAE for international accreditations. With investment in faculty and infrastructure, including a state-of-the-art new campus in Al Ain, we are poised to strengthen our position as one of the region’s most dynamic universities.”

Among the top selected institutions across the globe, ADU improved its global percentile position in the rankings to being among the top 54% globally, achieving continuous growth since 2018.

Although 18 years young, ADU has been regularly featured in the QS World University Rankings amongst the top higher education institutions in the region. In the 2021 edition, ADU was recognized among the world’s top 150 universities under 50 years of age.

QS World University Rankings is an annual publication of Quacquarelli Symonds (QS). It is one of the two international university rankings that have received the International Ranking Expert Group (IREG) approval and is currently one of the most widely referenced indices of its kind.